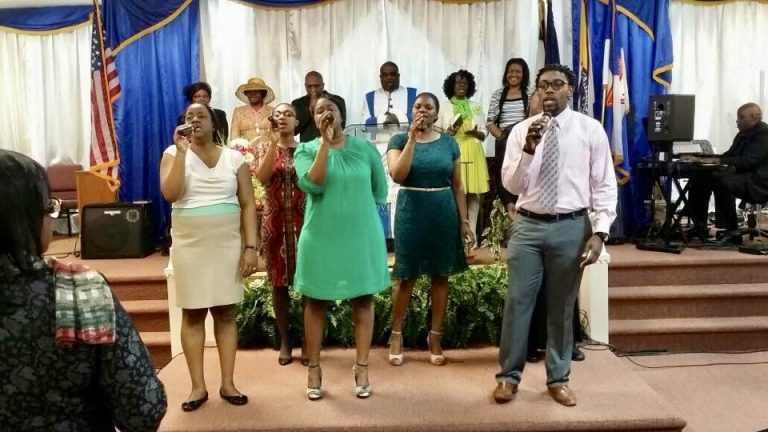 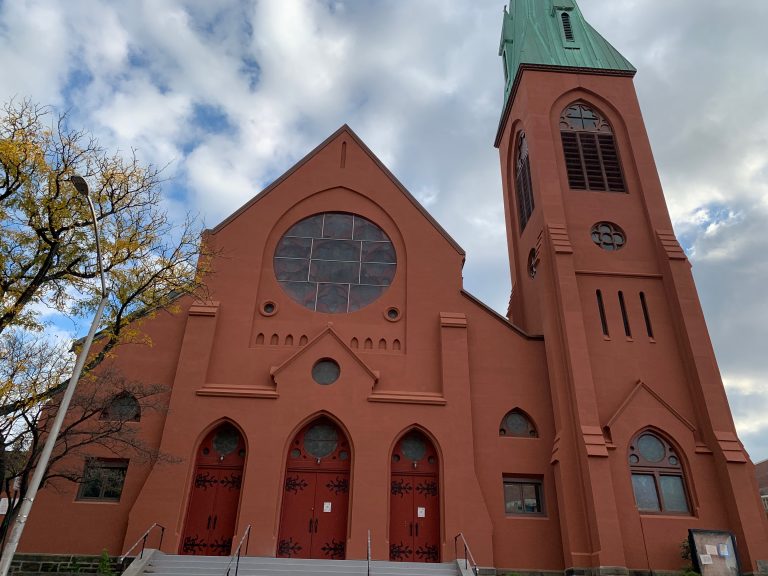 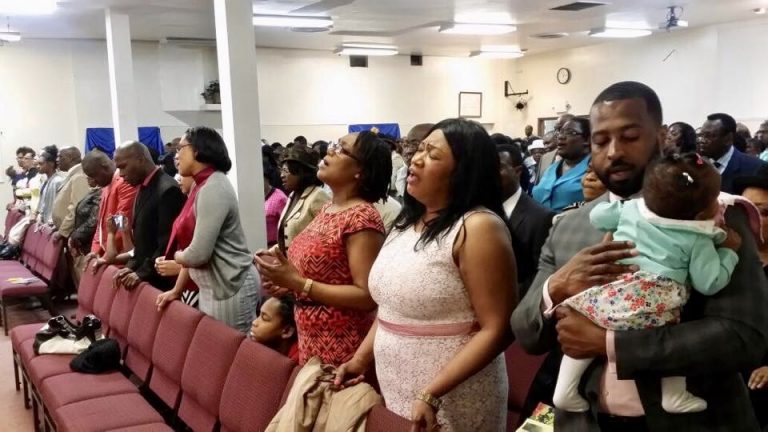 The Sharon Seventh-Day Adventist Church originated from the efforts of faithful and dedicated saints who were passionate about the Gospel of Jesus Christ. It began with Sister Elsie Manning in the early 1940s, a member of Ephesus S.D.A. Church, who established a branch Sabbath School for children in the South Bronx. It quickly grew, incorporating the parents of the children, and members of the community who faithfully attended; they were eventually baptized into the Ephesus S.D.A Church.

Subsequently, Elder J.J. North instructed Sis. Manning to form a mission and the branch Sabbath School became the aptly named Community Bible School. By this time, services were being held on Sabbath mornings; also a large number of youth began to attend services, prompting the formation of the Young People’s Meeting (a precursor to the Adventist Youth Society). An early convert, Br. Victor Campbell married Sis. Manning, and the Campbell’s along with members of the mission transferred their membership to the newly formed Bronx S.D.A. Church. The 1960s brought favor to the mission, as it grew under the attentive Elder Crafton Bartholomew; he was credited with the mission’s success and progression.

By 1966, the mission was renamed the Sharon Mission by its founder Sis. Manning-Campbell and the members were able to rent a building at 811 East 165th Street and eventually through much sacrifice were able to purchase the building. In 1972, the mission was granted church status, henceforth becoming the “Rose of Sharon” Seventh-Day Adventist Church and official member of the Northeastern Conference of Seventh-Day Adventist. Pastor S. R. Johnson became its first appointed minister and later due to illness, forfeited his ministry to Pastor A. O’Giste.

Unfortunately, on March 21, 1976, a fire destroyed the church and the members were temporarily relocated to two locations: the Victory Baptist Church and the St. Augustine Presbyterian Church in the South Bronx. During this time a young Vietnam veteran, Pastor E. Flowers, newly appointed to Sharon aggressively negotiated for a new place of worship. When he left in 1977, Pastor D. Coleman continued the pursuit and the church was moved to its current location at 4423 White Plains Road on June 17, 1978.

In the early 1980s, Pastor T. C. Jefferson was welcomed to Sharon and influenced by his construction background, was able to spearhead structural changes in the church’s new location. The congregation grew due to the friendly atmosphere and active Bible study among the members. In 1985, Pastor Jefferson was replaced with Pastor S. Stovall, a retired Conference Treasurer, who made a remarkable impact on Sharon by introducing financial and spiritual stability to the congregation. Pastor N. Cleghorne, a zealous preacher whose ministry was focused on soul winning replaced Pastor Stovall. During his tenure, the church’s membership grew tremendously. Pastor T. Oreggio and Pastor L. Brown consecutively substituted the ministry albeit for a short time, yet made lasting impact.

The late 1990 brought Pastor R. Williams to the church family, and he aided in fulfilling the need for a new edifice for the growing congregation. Following his departure in 2005, Pastor C. Goulding was welcomed into the Sharon congregation, and with him came new ideas and a renewed interest in realizing the dream for a new worship center. In 2012, Sharon welcomed its next leader and spiritual guide, Pastor Anthony L. Usher, who with vigor, faith, and trust in God has moved boldly forward in fulfilling the need to erect a new worship center for the growing Sharon congregation. It is through Pastor Usher’s passion, the interest and faith of the Sharon congregation that we stand on the cusp of realizing our dream of a new edifice. At the end of 2018, Pastor Anthony L. Usher was replaced by our current leader and spiritual guide Dr. Joshua Deonarine who is ready to lead us through the next chapter in the history of Sharon. Sharon has recently purchased its long-awaited church complex in the Mt. Vernon community and we are preparing for the great work of the Lord that awaits us as a family of believers.

The Sharon Church has burgeoned from a charter membership of 35 members to that of more than 450 members. For the past 47 years we have strived to fulfill the mission stated in Matthew 28:19, “Go ye therefore, and teach all nations, baptizing them in the name of the Father, and of the Son, and of the Holy Ghost.” Despite disappointments, fire and relocation, the members of Sharon have endured and are earnestly awaiting the Second Coming of Jesus Christ.

Join us for our upcoming events.